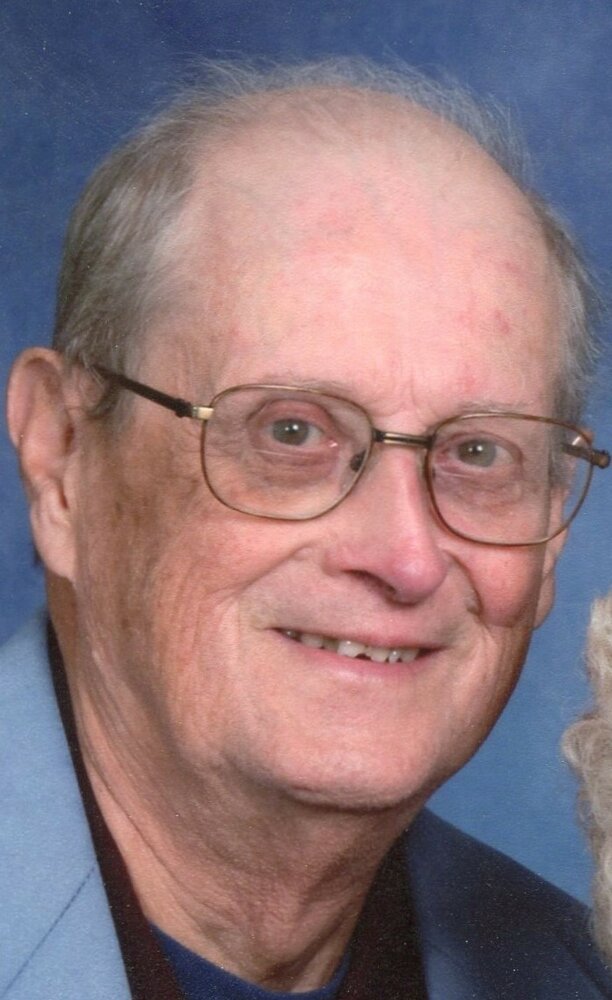 Please share a memory of Edward to include in a keepsake book for family and friends.
View Tribute Book
Edward R. Zurawski, 86, a life-long resident of Erie, reunited with his beloved wife of 62 years, Margaret A. “Peggy” Zurawski, who passed away on October 5, 2021. Ed passed away on Friday morning November 19, 2021 at St. Mary’s at Asbury Ridge. He was born in Erie on August 16, 1935, the son of the late Edward J. and Edith M. (Kern) Zurawski. During his working years, Ed was employed with Copes Vulcan as a Sales Engineer for 31 years, following that he was employed by Zurn Industries (Energy Division), Rice Associates of Pittsburgh and GTE/Verizon. Along with his wife, they were members of Our Lady of Peace Catholic Church for over 50 years. They were both very active members and supporters. Ed was a member of Parish Council, Usher’s Society and Men’s Society. He was also part of the committee that ran the original OLP Summer Festival. At the annual OLP Casino Night, people knew they would find Ed and Peggy at their usual table. In his spare time Ed enjoyed reading, puzzles, movies, fly fishing but most importantly any activities involving his grandchildren. In addition to his parents and wife, Ed is also preceded in death by his sister Mary Ann Malatesta. He is survived by his four daughters, Cheryl (Bill) Bell, Cynthia Zurawski, Kathy (Andy) Zurawski-King and Colleen (Bob) Maxson; eleven grandchildren, Terry, Billy, Rachel, Sarah, Philip, Chris, Sam, Audrey, Mike, Alyssa and Nicole; several great-grandchildren. The family would like to extend their sincere appreciation to the staff at St. Mary’s at Asbury Ridge, particularly the caregivers on neighborhood E, who went above and beyond in the care of their father. Friends may call at the Dusckas-Martin Funeral Home & Crematory Inc. 4216 Sterrettania Rd. on Tuesday (Today) evening from 4:00 to 6:30 PM, and are invited to a Funeral Mass at Our Lady of Peace Catholic Church, 2401 West 38th St. Erie, PA 16506 on Wednesday morning at 10:00AM. Interment will follow in Gate of Heaven Cemetery. In lieu of flowers memorial contributions may be made to the American Cancer Society, P.O. Box 22478 Oklahoma City, OK 73123 or www.cancer.org
To plant a beautiful memorial tree in memory of Edward Zurawski, please visit our Tree Store

A Memorial Tree was planted for Edward
We are deeply sorry for your loss ~ the staff at Dusckas - Martin Funeral Home
Join in honoring their life - plant a memorial tree
Services for Edward Zurawski
There are no events scheduled. You can still show your support by planting a tree in memory of Edward Zurawski.
Plant a tree in memory of Edward
Print
Online Memory & Photo Sharing Event
Online Event
About this Event