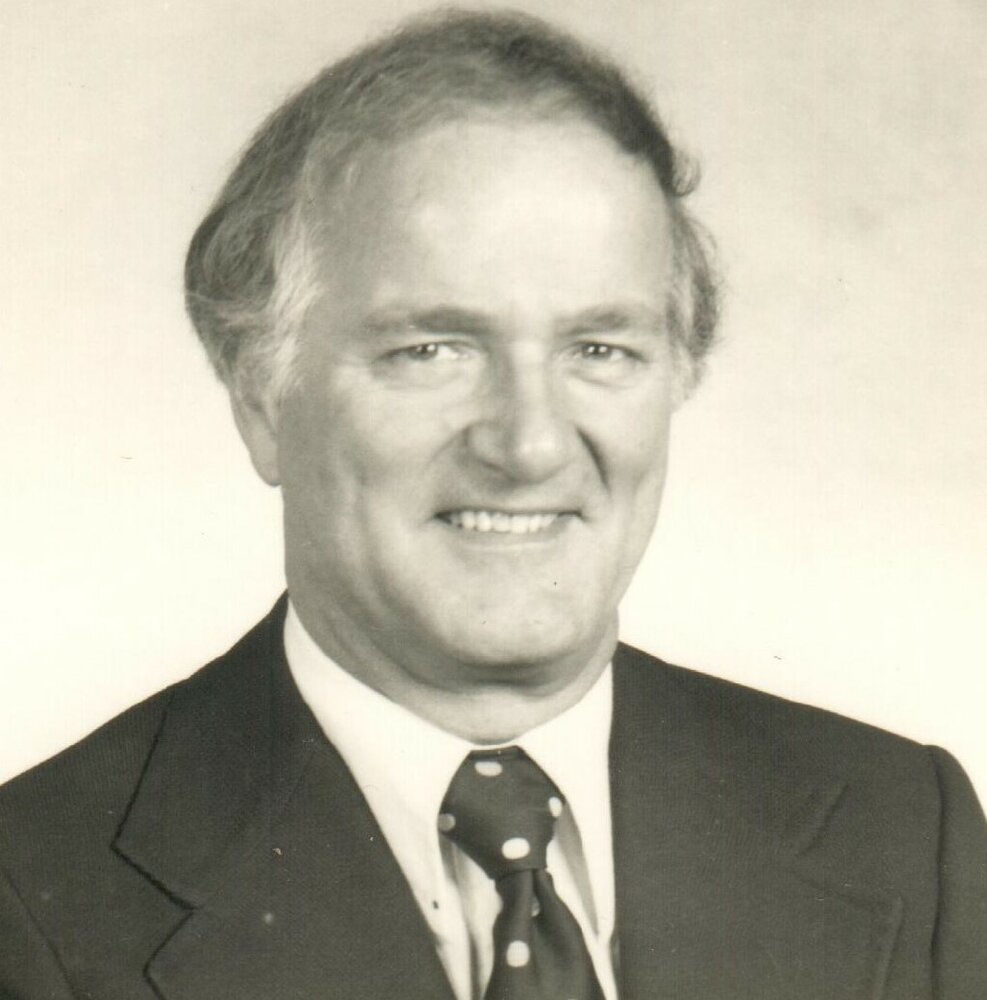 Please share a memory of Edwin to include in a keepsake book for family and friends.
View Tribute Book
Edwin “Ed” or "Eddie" R. Nelson Jr., age 97, of Erie, PA., passed away on Friday, December 3rd, 2021 at Pleasant Ridge Manor. He was born on January 5, 1924 in Erie, the son of the late Edwin R. and Esther Johnson Nelson, Sr. In his youth, Ed was a regular attender at the Erie City Mission Bible School. After graduation from High School, Ed worked at Bliley Electric Company until he was enlisted into the Army Air Force (AAF, now USAF) and served in the Philippines during World War II where he was promoted to Sergeant. After the war, Ed worked for The General Electric Company in Erie for 39 years, retiring as Manager of Shop Operations, Building 18 Control. He was also a member of the Erie County Zem Zem Shriners Club and played the bagpipes with the Kiltie Band. As the middle child of 10, Ed was the last sibling of the core Nelson Family to pass. He was a strong believer in family, and that family cares for each other. If any of his brothers or sisters needed support, he was always there for them. Ed was well-known at LECOM Fitness as he ran and walked there well into his 80s. He was also a voracious reader of novels and made time, especially later in life, to read from his bible regularly. Ed was preceded in death by six brothers and three sisters. He is survived by his wife Rose of Millcreek Twp., a daughter Linda (Paul), two sons, Eric (Annamarie) and Timothy (Mary Lou), five grandchildren Jeremiah (Joyce), Rebecca, Tyler (Christina), Thomas (Adinna), Emily, six great-grandchildren William, Josephine, Malachi, Tara, Matilda, and Elijah, three stepchildren Bernadette (Matt), Erica and Steven, four step-grandchildren Gabrielle, Ava, Gian, and Matthew, two step-great grandchildren Leo, Reagan and many nieces and nephews. Friends are welcome to call at the Dusckas-Martin Funeral Home and Crematory, Inc., 4216 Sterrettania Rd. on Thursday, December 9, 2021 at 11:00 a.m. for a Memorial Prayer Service. Masks are appreciated at the service. In lieu of flowers, memorial contributions may be made to the Erie City Mission, or to the Shriners Hospital for Children, 1645 West 8th Street, Erie, PA 16505.
To send flowers to the family or plant a tree in memory of Edwin Nelson Jr., please visit Tribute Store
Print
Thursday
9
December