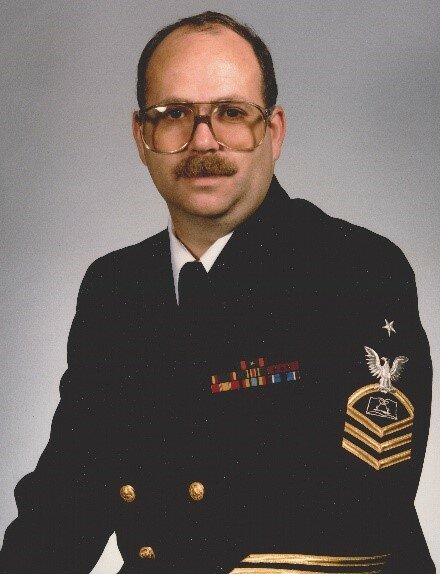 PAUL JOHN ANTHONY Saturday · January 1 · 1949 | Wednesday · June 29 · 2022 Paul John Anthony, age 73, of Fairview, passed away peacefully, at his residence, on Wednesday, June 29, 2022, following a lengthy illness. He was born in Erie on January 1, 1949, the son of the late William and Joyce (Prescott) Anthony. Paul was a 1967 graduate of the former Strong Vincent High School as well as a graduate of Gannon University. He was a career Navy veteran with 24 years; having served during the Vietnam War. Paul retired in 1991 after being stationed throughout the United States. Upon his retirement from the military, he embarked on a second career as a safety director for the former Festival Foods and Top’s Friendly Markets grocery stores. Paul was a member of Our Lady of Peace Church. An avid bowler and golfer, he also enjoyed playing pinochle as well as pickle ball. In addition to his parents, he was preceded in death by his beloved paternal grandparents, Charles and Martha Anthony; maternal grandparents, Joseph and Margaret Prescott; father and mother-in-law, Robert, Sr. and Josephine (White) Mowbray; and two brothers-in-law: Robert L. Mowbray, Jr. and Gary P. Mountain. Survivors include his devoted wife of 52 years, Darlene Ann (Mowbray) Anthony; three children: Aaron Joseph Anthony (Marie), Lisa Renee Slupski (Herb), and Ashley Leeann Fenton (Curt); two grandchildren: Izak and Ryleigh Sophia; four step-grandchildren: Alex, Joseph, Felix, and Morgan; four brothers: William D. Anthony, Mark P. Anthony (Deborah), Jeffrey Anthony (Kristen), and Patrick C. Anthony (Stacey); two sisters-in-law: Mary Mountain and Kathleen Buck (Wayne); as well as many nieces and nephews. Paul’s family would like to extend a special thank you to the staff of AseraCare Hospice for their kindness and compassion, especially Darla, Maureen, and Paula, and to Tina, from Senior Helpers Home Care. Friends may call at the Dusckas-Martin Funeral Home & Crematory Inc., 4216 Sterrettania Road, on Thursday, July 7th, from 1 PM until the time of the Funeral Service there at 5 PM. Full military honors will be rendered following the service. Memorial contributions may be designated to the American Heart Assoc. or M.A.D.D.
To plant a beautiful memorial tree in memory of Paul Anthony, please visit our Tree Store