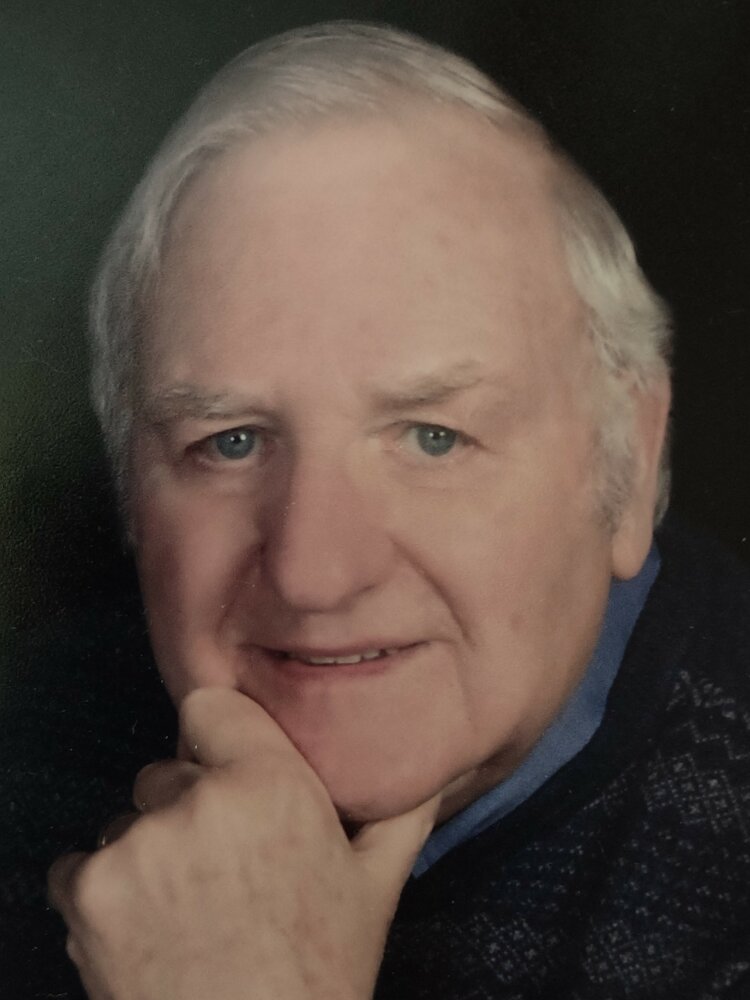 Please share a memory of Robert to include in a keepsake book for family and friends.
View Tribute Book
Robert Lee Saunders, age 79 of Erie, passed away unexpectantly on Saturday July 9, 2022 at UPMC-Hamot Hospital, Erie, after a brief illness. He was born in Steubenville, Ohio on July 16, 1942 a son of the late Estel and Dorothy Saunders. He graduated in 1960 from Wintersville High School and shortly after joined the U.S. Army. He was stationed in Fort Mead, Maryland and then Wiesbaden, Germany. After his honorable discharge, he moved to Erie, PA and was employed at General Electric for four years. He then started and co-owned Advanced Protection Services / Dictograph Alarms for 30 years. Then in retirement he enjoyed being “Usher Bob”. He worked as an usher for the Erie Seawolves for over 15 years and also as an usher for the Erie Bayhawks and currently as an usher for the Erie Otters. He was the friendly face in Sections 103 & 104. In addition to his parents, he is predeceased by brother, James and sisters, Carol Townsend and JoAnn Cain and Brother-in-law, Bill Cain, all from the Steubenville, Ohio area. He is also predeceased by sister-in-law and brother-in-law, Kent and Shirley Osborne from Butler, PA and also brother-in-law, Tim Martin from Erie. He is survived by his wife, Marilyn and daughter, Beth Spellman (John) of Pittsburgh and sister-in-law Laurene Berringer of Erie and sister-in-law, Nancy Martin of Grand Valley, PA. Also surviving are sister-in-law, Catherine Saunders and brother-in-law, Butch Townsend of the Steubenville area and many nieces and nephews. Bob was a member of Erie Rotary for over 40 years and Weis Library United Methodist Church. He enjoyed fishing, boating and camping. Friends may call at the Dusckas-Martin Funeral Home & Crematory Inc. 4216 Sterrettania Rd. on Thursday July 14, 2022, from 2 to 4 and 6 to 8 PM. Additional calling hours will be held there on Friday morning from, 10:00 am until the time of the funeral service at 11:00 AM. Interment will be private and held at the convenience of the family. In lieu of flowers memorial contributions may be made to Because You Care, 6041 West Rd. McKean, PA 16426 or the charity of your choice.
To send flowers to the family or plant a tree in memory of Robert Saunders, please visit Tribute Store
Print
Thursday
14
July