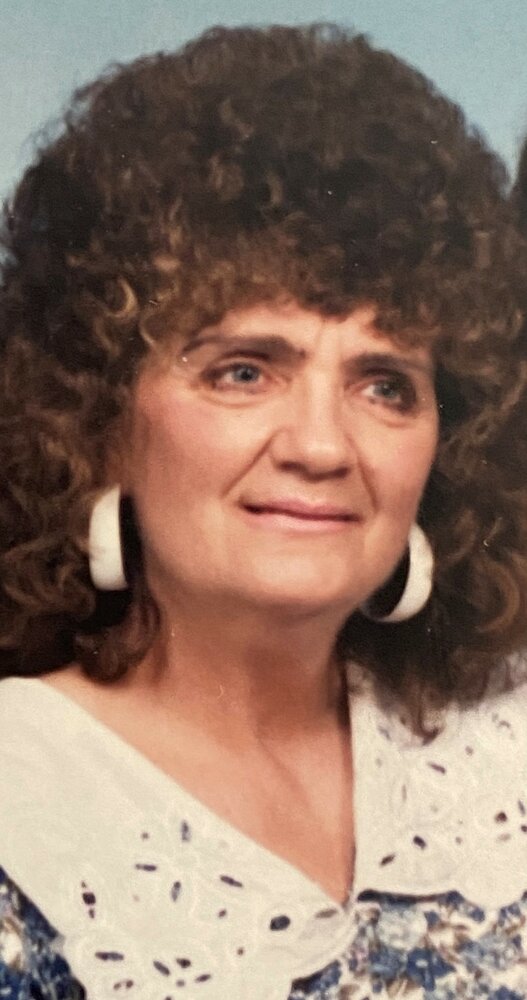 Patricia Ann (Tepper) Gibson, age 87 a resident of Manchester Commons, passed away there on Thursday September 8, 2022. She was born in Latrobe, PA on March 28, 1935, a daughter of the late, Edward and Anna (Ferrarini) Tepper. In addition to her parents, she was preceded in death by her husband John E. Gibson whom she married on September 26, 1953 at St. Vincent College in Latrobe, PA one son, Dr. Christopher A. Gibson and one daughter-in-law, Vicki Blackburn Gibson. Patricia was a loving wife and mother. She was also a childcare provider which brought her much love and joy. She is survived by two sons, Jeffrey Scott Gibson (Kimberly Hopkins) of Fairview and John P. Gibson of Belton, TX; three grandchildren, Sarah Gibson of Erie, Rachel (Chase) Beal of Heyburn, ID and Andrew (Torie) Gibson of Queen Creek, AZ and five great-grandchildren, Sofia Zazado, Eva Rauch, Hudson, Sloane and Kamryn Beal. The family would like to thank the staff at Manchester Commons for all of their care and support. A memorial service will be announced at a future date and time. Memorial contributions may be made to Manchester Commons Activity Fund at 6351 W Lake Rd. Erie, PA 16505.
To plant a beautiful memorial tree in memory of Patricia Gibson, please visit our Tree Store

A Memorial Tree was planted for Patricia
We are deeply sorry for your loss ~ the staff at Dusckas - Martin Funeral Home
Join in honoring their life - plant a memorial tree
Services for Patricia Gibson
There are no events scheduled. You can still show your support by planting a tree in memory of Patricia Gibson.
Plant a tree in memory of Patricia
Print
Share A Memory
Plant a Tree