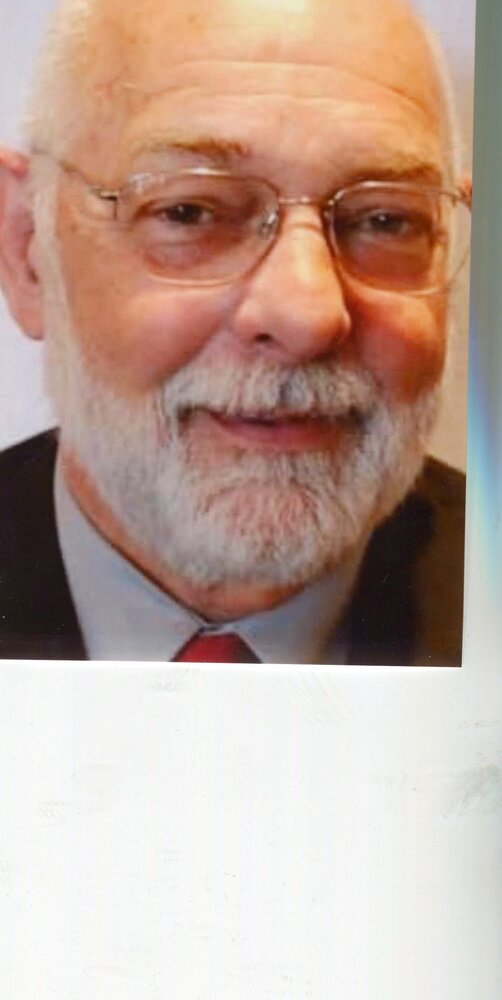 Please share a memory of Bill to include in a keepsake book for family and friends.
View Tribute Book
William “Bill” E. Kester, age 77 of Fairview, passed away peacefully with his wife and daughter by his side on Saturday, September 24, 2022. He was born in Erie on September 5, 1945 a son of the late, Gaylord and Dorothy (Gohlke) Kester. In addition to his parents, he was preceded in death by two infant sons, Brian Robert and Dale William and one sister, Gayanne Nieratko. Bill graduated from Academy High School in 1963. He then proudly served his country in the Army National Guard. Bill began his career in banking working as a messenger for First National Bank. He would go on to climb the ranks and finished his time there as Senior Vice President. During his banking career Bill graduated from the National Commercial Lending School at the University of Oklahoma, the Graduate School of Banking at the University of Wisconsin and the PBA School of Banking at Bucknell University. Bill then earned his realtors license and sold for Coldwell Banker, both residential and commercial real estate. He also worked part time at many local funeral homes, he rode escort for funeral processions and was an Erie County Deputy Coroner. Bill was a member of the Board of Directors for the American Heart Association and received the Distinguished Service Award. He was also a longtime member of the Fairview American Legion Riders Chapter 742. He is survived by his loving wife of 55 years, Kathleen “Kathi” (White) Kester; their daughter, Amy (Andy) Miller of Fairview one granddaughter, Brittany (Alex) Dingle, brother-in-law, Robert “Bob” Nieratko, two nieces, one nephew, special cousin, Kent Gohlke of Michigan and his cat, Otis. Friends may call at the Dusckas-Martin Funeral Home & Crematory Inc. 4216 Sterrettania Rd. Erie, PA 16506 on Thursday from 4:00 PM until the time of the service there at 7:00 PM. Interment will be private in Laurel Hill Cemetery. In lieu of flowers memorial contributions may be made to either the ANNA Shelter 1555 E 10th St. Erie, PA 16511 or Orphan Angels Cat Sanctuary 5439 West Lake Rd. Erie, PA 16505.
To send flowers to the family or plant a tree in memory of Bill Kester, please visit Tribute Store
Print
Thursday
29
September