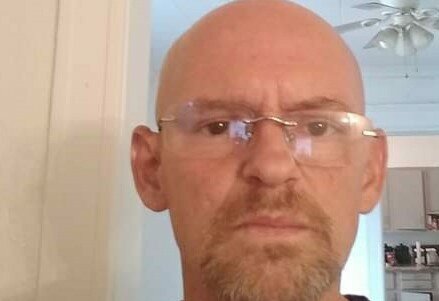 Please share a memory of Gerald to include in a keepsake book for family and friends.
View Tribute Book
Gerald “Moe” William McClellan, Jr. Gerald “Moe” W. McClellan, Jr., age 53, of Erie, formerly of Oil City, passed away on Friday, October 7, 2022 due to a drug over dose. Jerry made some terrible choices in life. Drugs stole the person he used to be. Every choice leads us down a path; make it a good one! He is survived by one daughter Alexis McClellan of Oil City, one son Alex Pecoraro of Georgia, two sisters; Missy Asche (Rob) of Venus, PA, Jennifer McClellan of Ohio, one brother Patrick McClellan of CA, and one granddaughter Natalie Smalley. He was preceded in death by his parents Gerald, Sr. and Jean McClellan, one step-father Joseph McClellan, one sister Brenda Baker, one brother Willie McClellan, and one son Matthew McClellan. The family would like to thank those who dropped Jerry off at the UPMC-Hamot ER. This was a gift that allowed us to spend his final moments with him so he wasn’t alone. They would also like to thank the Hamot staff for their kindness and compassion. Private services were held at the convenience of the family by the Dusckas-Martin Funeral Home and Crematory, Inc., 4216 Sterrettania Rd., Erie, PA In lieu of flowers, memorial contributions may be made to the Erie City Mission, 1017 French Street, Erie, PA 16501.
To plant a beautiful memorial tree in memory of Gerald McClellan, Jr., please visit our Tree Store

A Memorial Tree was planted for Gerald
We are deeply sorry for your loss ~ the staff at Dusckas - Martin Funeral Home
Join in honoring their life - plant a memorial tree
Services for Gerald McClellan, Jr.
There are no events scheduled. You can still show your support by planting a tree in memory of Gerald McClellan, Jr..
Plant a tree in memory of Gerald
Print
Online Memory & Photo Sharing Event
Online Event
About this Event