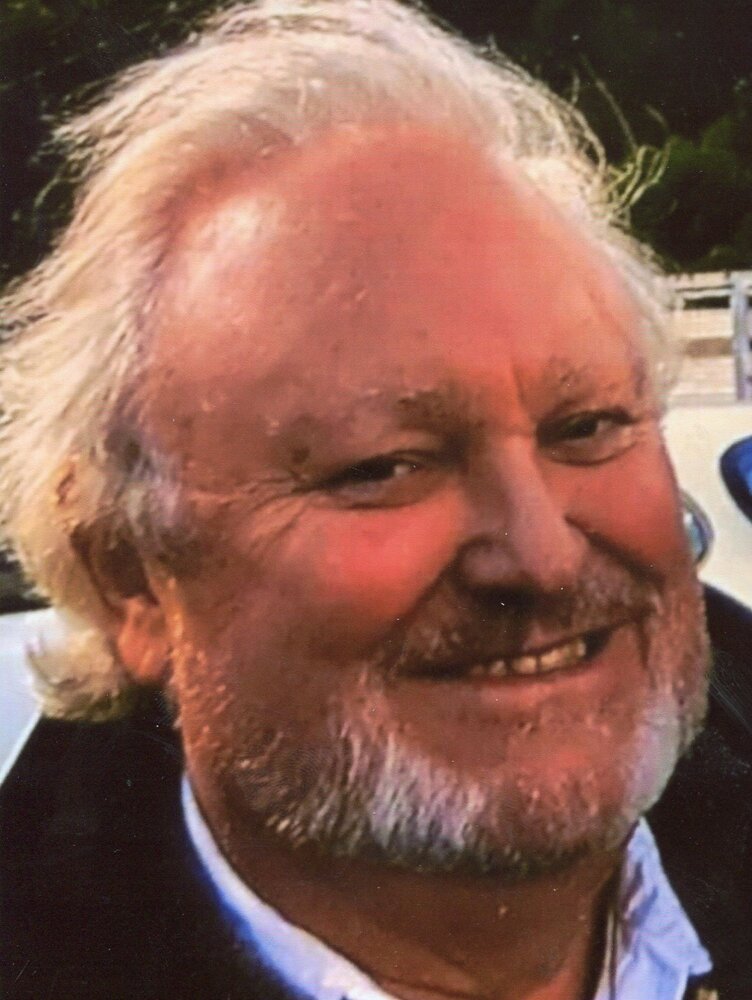 Please share a memory of Raymond to include in a keepsake book for family and friends.
View Tribute Book
Raymond “Ray” Zimmerman, age 81, was called to his Heavenly Home by his Lord and Savior on Sunday, October 16, 2022 and reunited with many friends and family. His earthly work here is done. He “fought the good fight, he finished the race and he kept the faith.” Now present with his Lord, Ray was surely greeted with these words; “well done my good and faithful servant.” Ray was born in Erie on May 1, 1941 but more importantly his “spiritual born again” birthday was February 21, 1960. He was the son of the late Raymond and Norma Jean (Pratt) Zimmerman. Besides his parents, he was preceded in death by his loving brother Dave Zimmerman in January 2021. Ray graduated from Strong Vincent High School, where he excelled in swimming and competed in the PA State Swimming Championships in 1959. He attended Evangel University in Springfield, Missouri and graduated with a degree in History. Survivors include ……. and he will be sadly missed, by the mother of his children Nancy Zimmerman, his daughter Elicia, his two sons Jonathan (Becky) and Nathaniel (Sarah) Zimmerman. His beautiful grandchildren; Abby, Liam, Daniel, Zechariah, Samuel, Naomi, Aiden and Cleo. Two sisters; Susan (Lenny) DeCarolis and Sandy (Doug) Nelson. One sister-in-law Karen Zimmerman. Also, many loving nieces and nephews. Ray was a light and ambassador for Christ to people wherever he went and he would always lovingly share the “Good News” of the Gospel. He was a devout man of prayer along with being a great Bible scholar with a deep understanding of the original Hebrew and Greek texts. Ray had a lifelong preaching ministry beginning with his Pastoring of 3 small churches in Missouri following his college graduation. For many years he hosted a Christian ministry program on television called “On Point.” He would also host and lead Bible Studies in his home. Ray impacted many lives profoundly for Christ while biblically assuring their eternity in Heaven. Ray was also gifted with a beautiful singing voice and “Down from His Glory” was his signature song. Ray lived and walked by faith while being very versatile over the years in a variety of different areas of business. He enjoyed Sales success during his lifetime selling Bibles, Kirby Sweepers, Vanguard Medical Missions, Window Sales, CPR Classes, and L.E.D. Lighting. His love and passion for the sport of fishing gave him relaxation and enjoyment. Arrangements are being conducted by the Dusckas Martin Funeral Home and Crematory, Inc., 4216 Sterrettania Road, Erie, PA 16506 with visitation on Saturday, October 22, 2022 from 2-5pm until the time of the service there at 5pm. The family would like to express a special thanks to the Doctors, Nurses and Aides on the 7th Floor @ UPMC. “You guys are angels on earth!” also to the Staff at Nightingale Nursing Home for their compassionate care provided to Ray the past year. In lieu of flowers, Memorial contributions can be made in Ray’s name to Erie City Mission or WCTL Radio.
To send flowers to the family or plant a tree in memory of Raymond Zimmerman, please visit Tribute Store
Print
Saturday
22
October