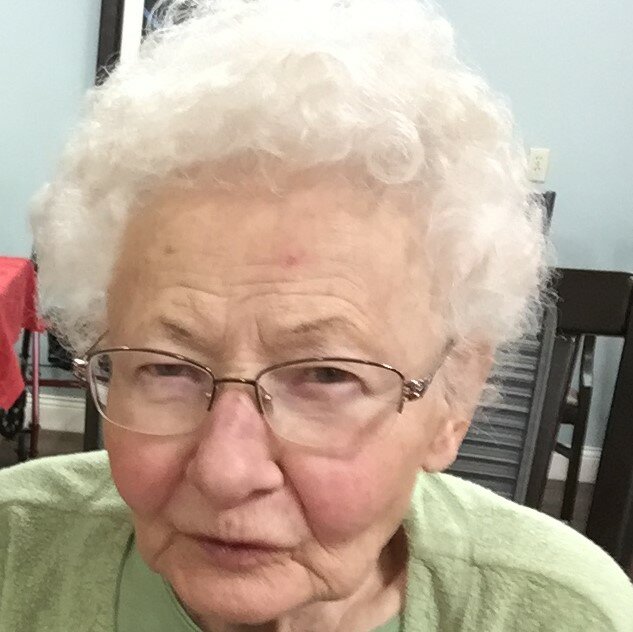 Obituary of Janet A. Toland

Please share a memory of Janet to include in a keepsake book for family and friends.
View Tribute Book
Janet A. Toland Janet A. Toland, age 93, passed away on Monday, January 9, 2023 at Manchester Commons. She was born in Erie on June 11, 1929, the daughter of the late William and Rosemary Kemmler Merkel. Janet is survived by her daughter-in-law, Shelley Pflugh, her granddaughter, Davina Toland and her grandson, Derek Toland (Jamie), and her estranged son, Ralph J. Toland, Jr. She was preceded in death by her loving husband Ralph J. Toland, Sr., her infant daughter, Cindy Lou, a twin sister June R. Merkel, and her grandson R.J. Toland, III. Friends may call at the Dusckas-Martin Funeral Home and Crematory, Inc., 4216 Sterrettania Rd. on Sunday, January 15 from 3 pm until 7 pm. Private interment at Wintergreen Gorge Cemetery. In lieu of flowers, memorial contributions may be made to Manchester Commons, 6351 West Lake Road, Erie, PA 16505.
To send flowers to the family or plant a tree in memory of Janet Toland, please visit Tribute Store
Print
Sunday
15
January