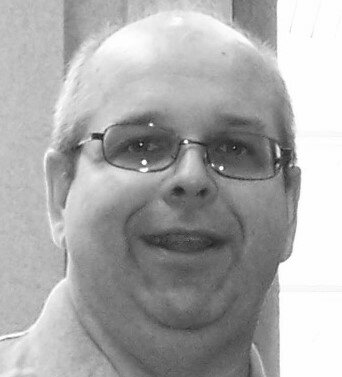 Please share a memory of Terry to include in a keepsake book for family and friends.
View Tribute Book
Terry Raymond Uplinger Terry Raymond Uplinger, age 61, of Fairview Twp., went to be with his Lord and Savior on Tuesday, January 17, 2023 after a courageous battle with cancer. He was a loving husband, father, grandfather, and brother, and will be dearly missed. He was born to the late Forest and Margaret Uplinger and grew up in the Erie area. He was married to his loving wife Lori Uplinger for almost 22 years. Throughout his entire life, Terry loved racing and working on cars, driving the #65 race car along side his brother Steve for many years. He also loved hunting and making people smile during his time as a member of the Eriesistible Clowns. He greatly enjoyed the 36 years he was able to spend at the Warren Company. Most of all he loved spending time with his family. Terry is survived by his wife Lori, his sons Michael (Amy) and Jeffrey (Katie), his four grandchildren: Paige, Justin, Ryan, and Thea, his three brothers; Dale, Steve (Darlene), Daniel (Jennifer), in addition to several nieces and nephews. Friends may call TODAY, Friday, January 20, 2023, at the Dusckas-Martin Funeral Home and Crematory, Inc., 4216 Sterrettania Rd. from 4 pm until 8 pm and are invited to First Alliance Church, 2939 Zimmerly Road, Erie, PA 16506 on Saturday, January 21, 2023 at 10 am for the Funeral Service. Interment St. Francis Cemetery. In lieu of flowers, memorial contributions may be given to First Alliance Church.
To send flowers to the family or plant a tree in memory of Terry Uplinger, please visit Tribute Store
Print
Friday
20
January