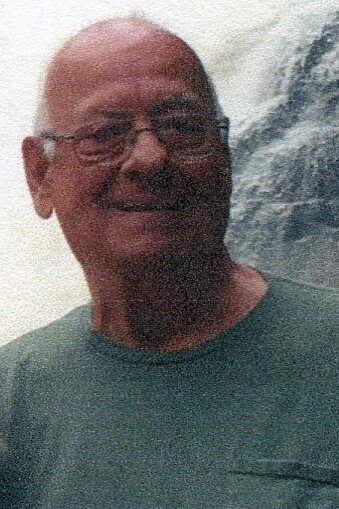 Please share a memory of Ted to include in a keepsake book for family and friends.
View Tribute Book
Theodore “Ted” C. Goldsmith age 84 of Erie, passed away unexpectedly on Friday January 20, 2023 at UPMC-Hamot Hospital. He was born in Erie on November 11, 1938, a son of the late Clarence and Edna (Donnell) Gouldsmith. He was a 1956 graduate of Academy High School. After high school he proudly served his country in the United States Marine Corp for a few years. He worked at Lakeview Forge and eventually retired from Kaiser Aluminum. Ted was an avid Pittsburgh Steeler, Pirate and Penguins fan, along with Penn State Football. In his younger days he was a bowler in various club leagues. Ted was a hunter and fisherman. He loved to travel, but his biggest love was spending time with his family and friends at his camp in Tionesta, PA. In addition to his parents, he was preceded in death by his brother, Robert Gouldsmith of Erie; Sister, Mary Ann Hrinda of Erie; nephew, Dale Gouldsmith of Erie; brother-in-law, Gordon Kroh of Cleveland and sister-in-law Lois Gouldsmith of Erie. Ted is survived by his loving wife of 62 years, Sandra Kroh Goldsmith; two sons, Jeffrey Goldsmith and Timothy (Kathy) Goldsmith all of Erie; grandchildren, Rebecca (Matt) McManus of Woodcock, PA and Joseph (Becca) Goldsmith of Erie. He is further survived by many nieces and nephews. Friends may call at the Dusckas-Martin Funeral Home & Crematory Inc. 4216 Sterrettania Rd. on Saturday January 28, 2023 from 10:00 AM until the time of the funeral service there at 12:00 noon. Interment will follow in Laurel Hill Cemetery. In lieu of flowers memorial contributions may be made to the American Cancer Society P.O. Box 6704 Hagerstown, MD 21741.
To send flowers to the family or plant a tree in memory of Ted Goldsmith, please visit Tribute Store
Print
Saturday
28
January