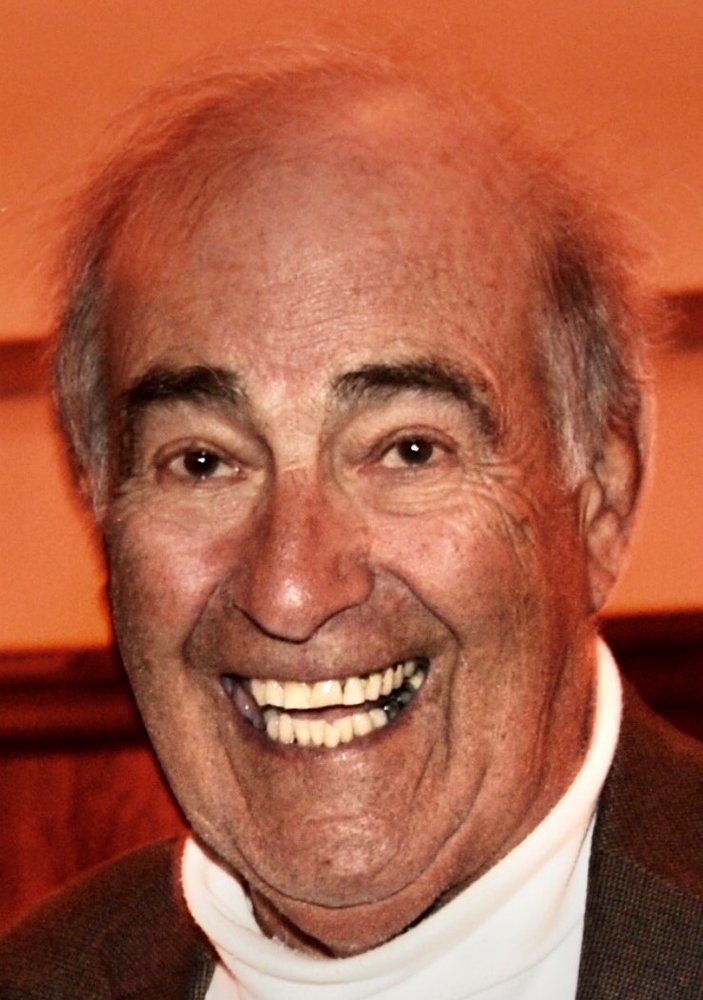 https://youtu.be/PRdV5hglmn8 Paul Joseph Serrins 10/13/1936 – 10/18/2020 Paul J. Serrins was born October 13, 1936, in the Titusville Hospital to David and Ruth (Siegall) Serrins. He attended Titusville public schools and Penn State University. He served in the United States Army. He married and started his family in Titusville with Adele “Susi” Snitzer, and began working in the family business, Serrins Auto Parts. By the late 1960s, Paul had assumed leadership of Serrins Auto Parts and later expanded the business into places like Union City, Corry, Warren, Meadville, Franklin, and Waterford. Paul remarried and spent many happy years between Titusville, Erie, and south Florida with his adoring wife, BJ Zonna-Serrins. He led Serrins Auto Parts until the late 1980s before selling his share to his business partners, moving on to a career as a financial advisor which he continued until his death. Paul was taught to play piano at an early age by the sisters of St. Titus Catholic Church. Playing piano became one of his greatest lifelong joys. In the mid-1950s, he played in a Gabe Garland Band touring the eastern seaboard. He played at home and in public continuously throughout his life. If Paul walked into a room and saw a piano, he would sit down and try to play it. Anywhere. He was an avid golfer and loved to socialize and spend time at the local lodge, lounge, or restaurant. Paul was active in synagogue membership at Brith Shalom in Erie, Pa and Temple Beth David in Palm Beach Gardens, Florida. He was an excellent Hebrew reader and performed the Mitzvah of chanting the Haftorah several times per year. He is predeceased by his parents, David and Ruth, sister Rita, former spouse Susi, beloved spouse BJ, and step-daughter Kym. He is survived by four children, Nina, Mitzi, Debra, David and their spouses; two stepchildren RJ and Craig; seven grandchildren Jonah, Alissa, Ezra, Hannah, Tia, Lillith, and Chiara; and four step-grandchildren Xavier, Quentin, Bella, and Gigi. To stream the service please go to www.dusckasmartinfuneralhome.com on Tuesday (Today) after 1:30 PM the link will be available on Paul’s obituary page. Arrangements are under the care of the Dusckas-Martin Funeral Home & Crematory Inc. 4216 Sterrettania Rd. Erie, PA 16506. In lieu of flowers, please make a donation to the charity of your choice.
To plant a tree in memory of Paul Serrins, please visit Tribute Store
Services for Paul Serrins
There are no events scheduled. You can still show your support by planting a tree in memory of Paul Serrins.
Visit the Tribute Store
Plant a Tree
Print
Share A Memory
Plant a Tree