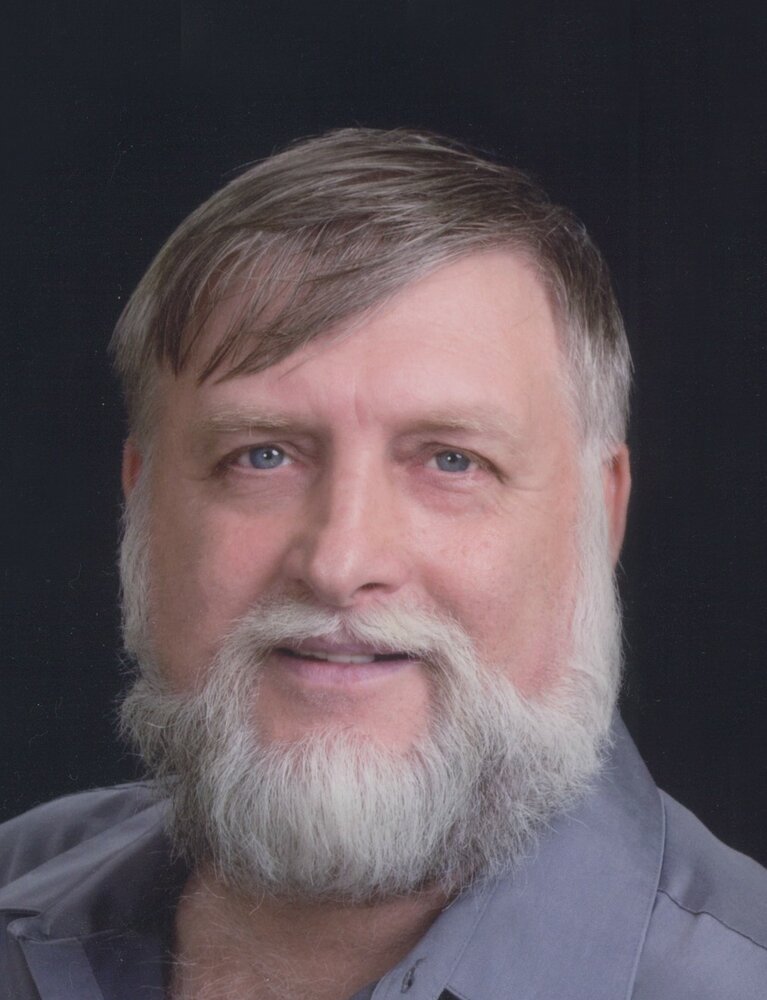 Please share a memory of John to include in a keepsake book for family and friends.
View Tribute Book
John R. Stempka of Erie, PA passed away on July 11, 2022 from heart complications while recovering from back surgery. John was preceded in death by his father Joseph J. Stempka and is survived by his mother Sarah, wife of 46 years, Linda, and children, John J., Bryan & David. He enjoyed spoiling his numerous grandchildren, Andrea, Joseph, MacKenzie, William, Zane, Tristan, Oliver and Toryn by taking them to see movies, camping, fishing and on trips in the RV and was known to feed them ice cream when their parents weren’t around. John grew up in Summit Township in a large family and was the oldest son. He was close to his brothers Raymond & Michael and sisters Theresa, Mary, Pamela & Vicky and up until his passing would spend time being the big brother he had always been checking up on them and helping where and whenever he could. John met his wife and the love of his life in Erie before joining the Navy. John served in the US Navy for 6 years aboard the USS Canopus rising to the rank of Petty Officer 1st class before returning to Erie after the birth of his first two sons. He was a Welding Instructor at the Erie County Adult Skill Center before becoming a contract Welding Engineer for GE Transportation and a NACAP certified auditor for PRI, before starting his first business. John and his brother Michael started Stempka & Sons Welding with their father which became Advanced Welding Technologies (AWT) in 2002. Together they grew the business to employ more than 30 people including many friends and family, before his retirement in 2018. John was extremely proud of the people that worked in his company and would often comment how blessed he and his family were to be able to provide good jobs in manufacturing in Erie for such wonderful people. In addition to AWT John started or helped family and friends start more than a dozen businesses in the Erie area, including Stempka Manufacturing and Metalheads which continue to grow to this day. During his long and distinguished career in the welding industry, he served as the American Welding Society (AWS) Northwestern Pennsylvania Section president and won numerous awards for service to the welding industry including a Lifetime Achievement Award in 2020 from the American Welding Society. John remained active in the welding industry until his retirement in 2018, but passed his passion for welding onto to his sons who followed in his footsteps becoming AWS Certified Welding Inspectors and Educators. Following his retirement from AWT John and his son David started Stempka Cellars and Driftwood Winery in North East, PA. John always wanted to retire to a vineyard, but ultimately found making wine with his son was a better fit for both of them. The winery recently opened its tasting room this past year and he loved introducing people to the award-winning wines his son had created for them to enjoy time with the people they loved most. John lived most of his life serving the Erie Community and according to his wife “truly had a servant’s heart”. He was active in a number of church groups and community organizations including the Freemasons as Member of the Perry Keystone Lodge, the Carriage Hill Wesleyan Church, the Summit United Methodist Church, active in the Gideons, Koinonia of Erie County, and Kiaros, an outreach ministry to prisoners and juveniles of Erie County. John was also a Boy Scoutmaster of Troop 71 for many years. Spending weekends camping with his sons Bryan & David before being their proud father when they both became Eagle Scouts. In his retirement John went on trips with his church group to the Appalachian Service Project and Won by One Jamaica to the Village of Harmons, building houses and improving lives wherever he went. He was a wonderful father, husband, grandfather, brother and devoted friend. His too brief life with all that he helped and the kindness he embodied will live on with all that had the great fortune to know and love him. Visitation will be at the Dusckas-Martin Funeral Home & Crematory Inc. at 4216 Sterrettania Road, Erie PA 16506 from 3-7pm on Thursday July 21, 2022. A memorial service will be held at the Summit United Methodist church at 1510 Townhall Road, West, Erie, PA 16509 on Friday July 22nd at 10:00am for anyone wishing to attend and celebrate John’s life with his family. The memorial serve will also be live stream for anyone that is unable to attend in person at: https://www.facebook.com/SummitUMCErie In lieu of flowers the family has asked donations to be sent to the AWS Northwestern Pennsylvania Section that will be establishing an annual scholarship for people that wish to become a Certified Welder Inspector through the AWS in his honor. At https://square.link/u/Va5hxyKx?src=sheet
To send flowers to the family or plant a tree in memory of John Stempka, please visit Tribute Store
Print
Thursday
21
July